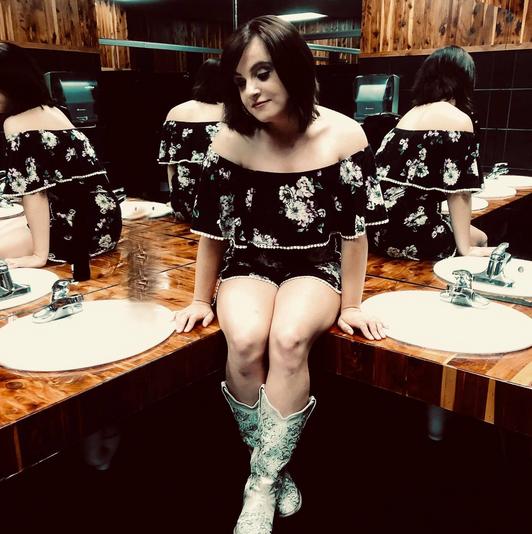 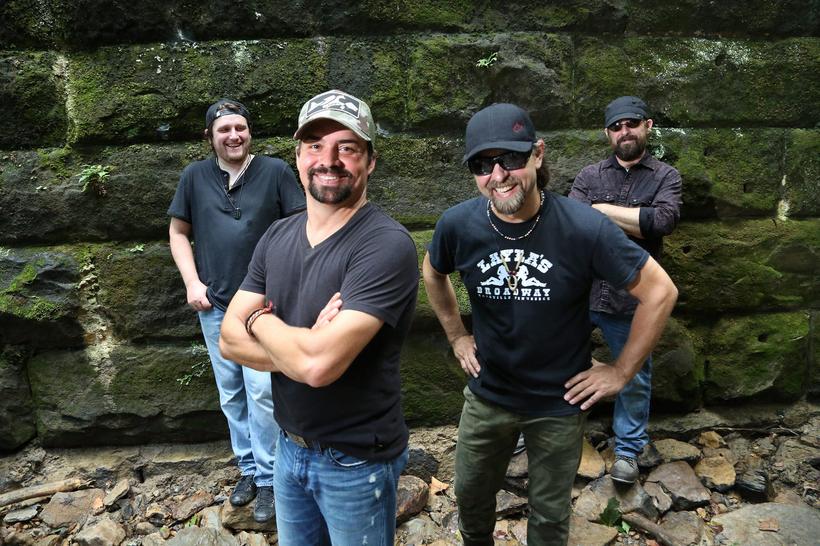 The Davisson Brothers Band, hailed as Rolling Stone Country “10 New Country Artists You Need To Know,” boast musical foundations that are classic, obvious and etched in stone. Singer Donnie Davisson commands attention with his working-class, Van Zant-like vibe, and the rest of the band – including drummer Aaron Regester, guitar player extraordinaire Chris Davisson and bass player Rus Reppert – gives body to a punchy throw-down sound with echoes of the Marshall Tucker Band, Skynyrd, Bon Jovi, ZZ Top, Neil Young and 38 Special. The sonics are based in old-school rock ‘n’ roll, while the messages support all-American fundamentals: family, self-determination and satisfaction in a job well done. The Davisson Brothers Band have emerged as a regular component on the festival circuit including a performance at CMC Rocks the Hunter Festival in Australia that underscored their bona fide hit Down Under with “Po’ Boyz.” Their album Fighter, recorded with ace producer Keith Stegall (Alan Jackson, Zac Brown Band), represents their show well. Donnie sings with ferocity, and the instrumental parts – from Chris’ convincing solos to Regester’s powerful backbeats – are delivered with sinewy directness. For more information visit: www.davissonbrothersband.com 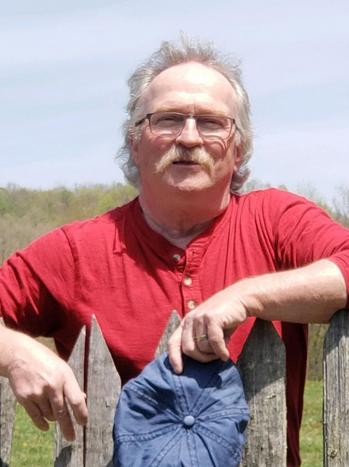 David Bush is a native of Big Springs in Calhoun County. Most of his time growing up there was spent either playing the guitar or playing in Yellow Creek. He graduated from Calhoun High School and from Glenville State College with a Bachelor of Arts in music education. He did his graduate work at WVU. When he was a fifth grader at Grantsville Elementary School, he picked up his first guitar and started his first band a year later. He began writing his own songs a few years later. He has played in many bands over the years and written hundreds of songs. He retired from teaching music in 2020 after 45 years of service. He owns and operates Studio2 Productions in Northwest Pennsylvania. He has been married to his wife Patty for 40 years. They have two daughters and one granddaughter.

Are you ready to blast back to the 80’s?

Night Moves is a band that’s sure to impress with over 100 years of combined music experience. We bring you an unforgettable 80’s experience with all the hits from one of the greatest decades in music! Dwayne Morris out front lead singing and playing bass, Jerome Smith on synth and guitar. David “Goob” Burns lays down the groove on drums. We will be opening up for the amazing Chelsea Hicks for the 59th Annual Wood Festival.

Chelsea Hicks is the daughter of Chuck and Gina Hicks of Big Bend, WV. She attended Calhoun County Middle High School where she participated in show choir, theatre, and volleyball. Chelsea graduated in 2014 and began attending Glenville State College that same year.

While at Glenville State, she played a huge roll in the GSC Bluegrass Band as a lead vocalist. Chelsea graduated GSC with a degree in Education and Bluegrass Music, then immediately made her big move to Nashville, Tennessee. While living in Nashville, she performed at the world famous Tootsies Orchid Lounge, The Nashville Palace, and other prime locations in Music City. Chelsea currently is working on a country EP Album and has 3 singles on YouTube, Apple Music, iTunes, and Spotify.